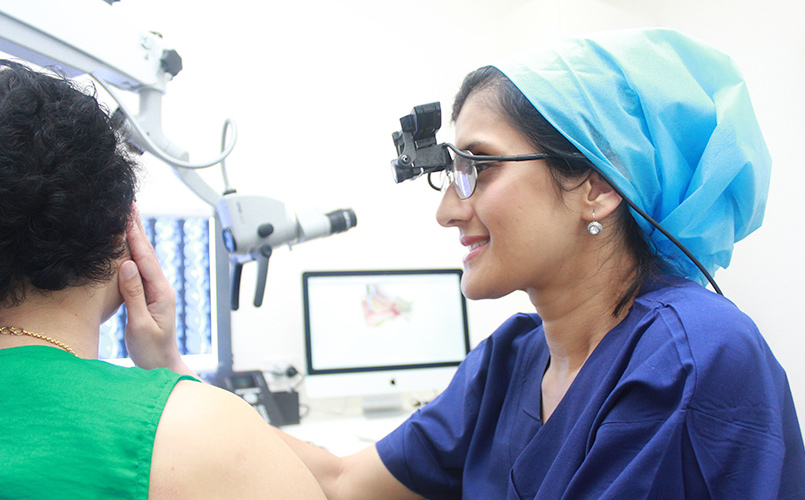 Meniere’s disease is a disorder characterised by disabling attacks of recurrent vertigo, fluctuating hearing loss, tinnitus and aural fullness. Despite having an estimated prevalence of 46-200 per thousand patients1, the etiology remains poorly understood. The disease classically has a disabling and destructive effect on the underlying hearing and balance function.

If patients experience “drop attacks” or tumarkin crisis (marked by a sudden sense of falling), or frequent unremitting disabling vertigo uncontrollable by other means, ablative treatment of balance such as intratympanic gentamicin or surgical labyrinthectomy may be considered2. Though this brings permanent cure from vertigo, it also ablates hearing in that ear.

In this setting the application of Cochlear Implant technology has created a lot of interest as it gives new hope for these patients to regain their ability to hear. Cochlear implantation (CI) has been used for rehabilitation of profound hearing loss for over two decades and its role continues to expand. However, in the setting of labyrinthectomy, many consider CI a contraindication and especially so if there is a significant time delay in implantation following labyrinthectomy.

This is because there is concern that following labyrinthectomy the cochlea may develop scarring, ossification and obliteration precluding subsequent cochlear implantation. Though successful case reports of delayed implantation have been reported6, a relatively new proposal is to consider simultaneous implantation at the same time as labyrinthectomy.

CI is now considered the superior alternative to other hearing solutions for single sided hearing as it the only solution that restores the ability of the patient to hear in their deaf ear and acquire directionality of sound.

This revolutionary change in Cochlear Implant candidacy has had a great impact for many Meniere’s sufferers as a large proportion of them have unilateral hearing loss either due to the disease process or due to ablative treatments. It means that now their hearing rehabilitation can be carried out independent of the hearing status in their other ear. Therefore, patients who are candidates for labyrinthectomy can be considered for CI at the same time. This circumvents the risk of cochlear ossification and failure to implant which is a risk patients would previously be exposed to as they would have to wait to lose hearing in their contralateral ear to fulfil candidacy for implantation.

If the natural course of Meniere’s disease has destroyed the patient’s natural hearing in one or both ears or their vertigo control meant that they needed ablative treatment which destroys the hearing, patients can attain good hearing restoration with CI, provided of course that the patient is motivated and had good postoperative audiological rehabilitation which is crucial for the success for any CI. 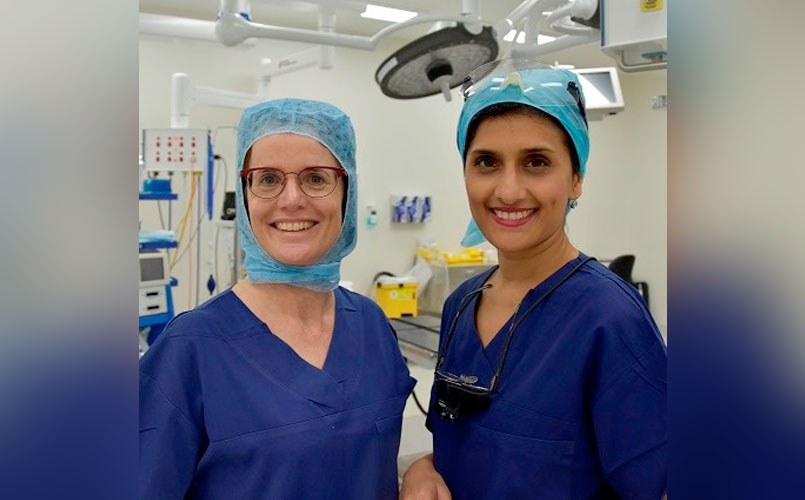 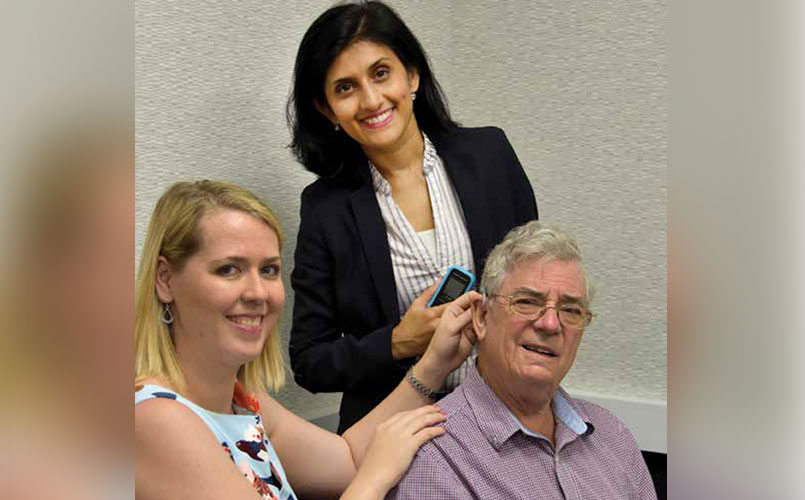 Hearing Centre Keeps Him on his Feet 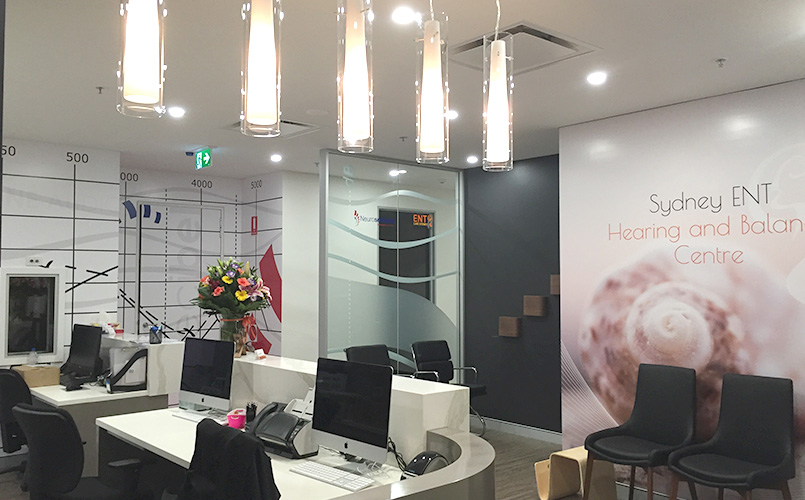