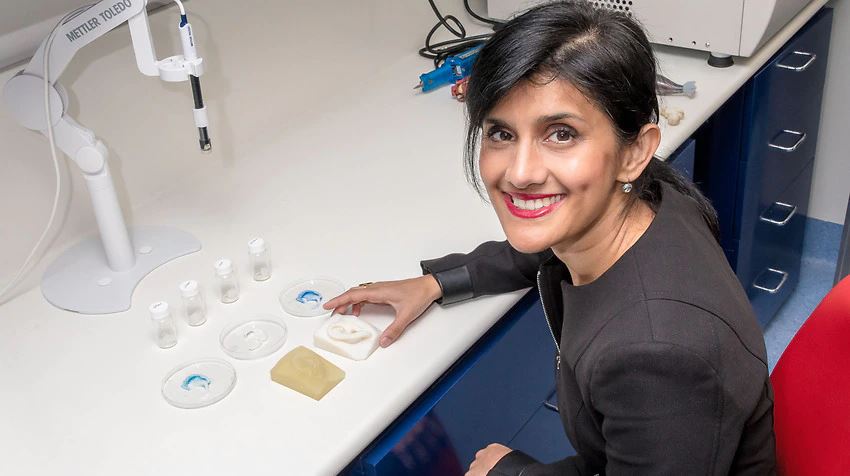 People with congenital ear deformities could soon be able to get 3D-printed ears from their own stem cells, thanks to Australian and Indian researchers’ joint efforts.

The Royal Prince Alfred Hospital in Sydney is trialling a 3D bioprinter, capable of reconstructing ears made from patients’ own stem cells, in an effort to help many, including children, with congenital defects such as microtia, that would otherwise require complex surgery.

The bio-printer, called 3D Alek, has been developed at the University of Wollongong. 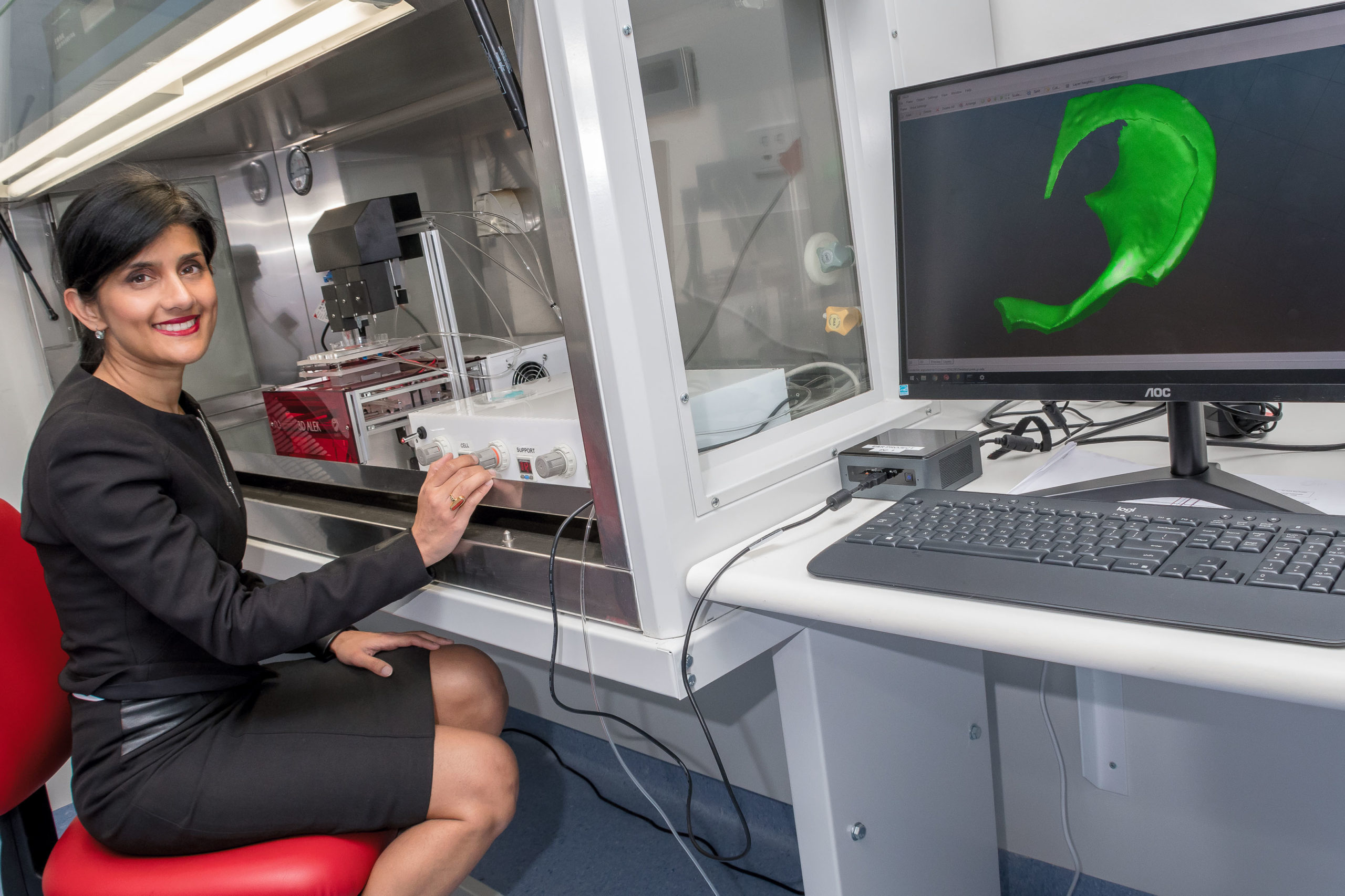 ENT specialist Dr Payal Mukherjee, one of the pioneers in the field of this research, is part of the team that developed this technology, which is considered a “huge breakthrough” in the field.

Dr Mukherjee explains how this technology is going to help the people in need.

“At the moment when we use silicon, if somebody is missing a body part, sometimes you can reconstruct it. You can give a prosthetic ear or nose, and you can either attach with glue or a magnet,” she explained.

“And what we realised was that there’s a 3D printing solution with that. Manually it takes a long time and process. So we started developing a digital platform to do it so we can make sure that those technologies are more reachable for people who can benefit from them,” says Dr Mukherjee, adding that digital experts can work across borders, between international boundaries and also between state borders to make sure that more people living in the disadvantaged areas can also get access to the technology.

Dr Payal Mukherjee, an ENT surgeon with special skills in advanced ear surgery, is an Indian-born Australian. She was born in Mumbai into a Bangla family and moved to Australia in the early 1990s after her initial schooling.

One of the highlights of this project was to able to work with researchers and experts based in India.

She says the project took off when she was in India to develop research links funded by the Australia India Council.

“What is great is I also managed to engage work with India, the country where I was born and engage in research with India, and that has been such a rewarding journey,” she told SBS Hindi.

Indian researchers from different parts of India have contributed to this project, including experts in prosthetics. 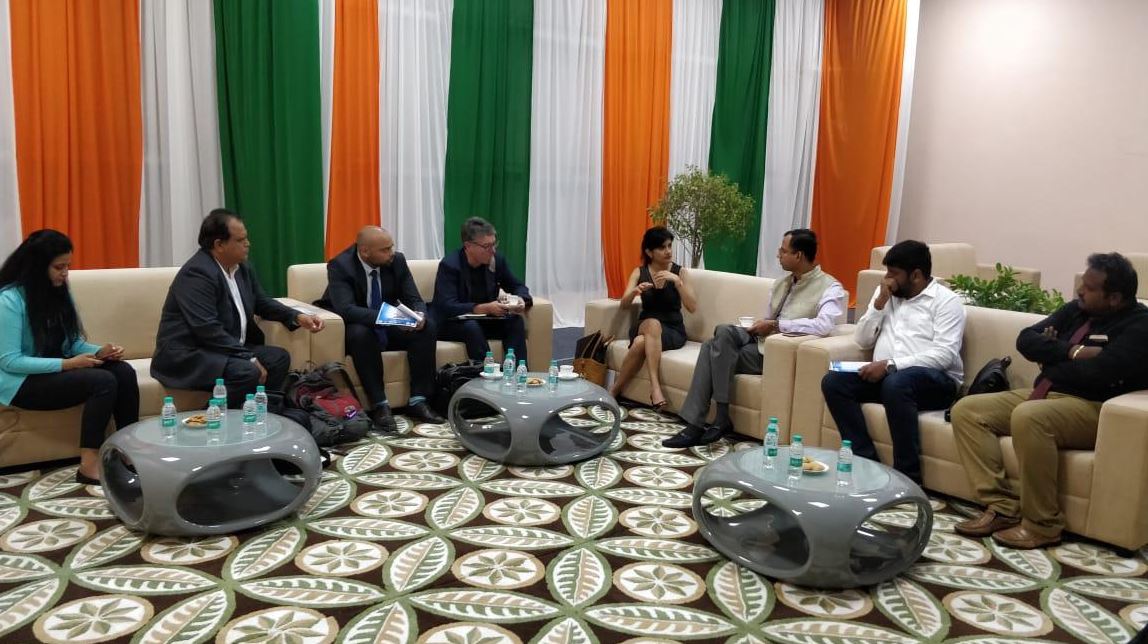 Dr Mukherjee opines that medical research has great potential to bring Australia and India together as partners.

“When you start looking in this area, you find out so many other people are working or wanting to work in this area. So I think the fact that the Australia India Council grant was there gave us some support and gave us some visibility.

“But once we were there, we found that when we presented talks, and we presented our outcomes, we found that there are a lot of people not just in research but in medical training, medical education… there is so much crossover in the medical world between the two countries. So, it’s just natural that research and innovation will follow,” Dr Mukherjee explains.

I mean, cricket is usually the first conversation that comes but medical research and medical technology just has tremendous potential. 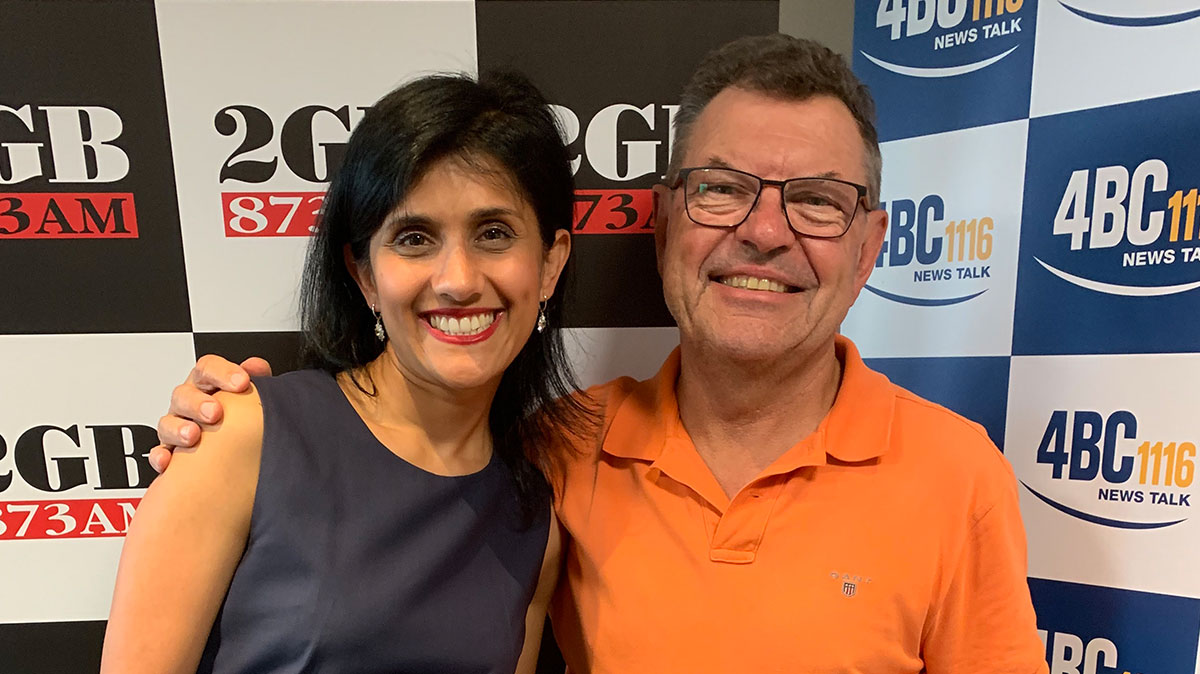 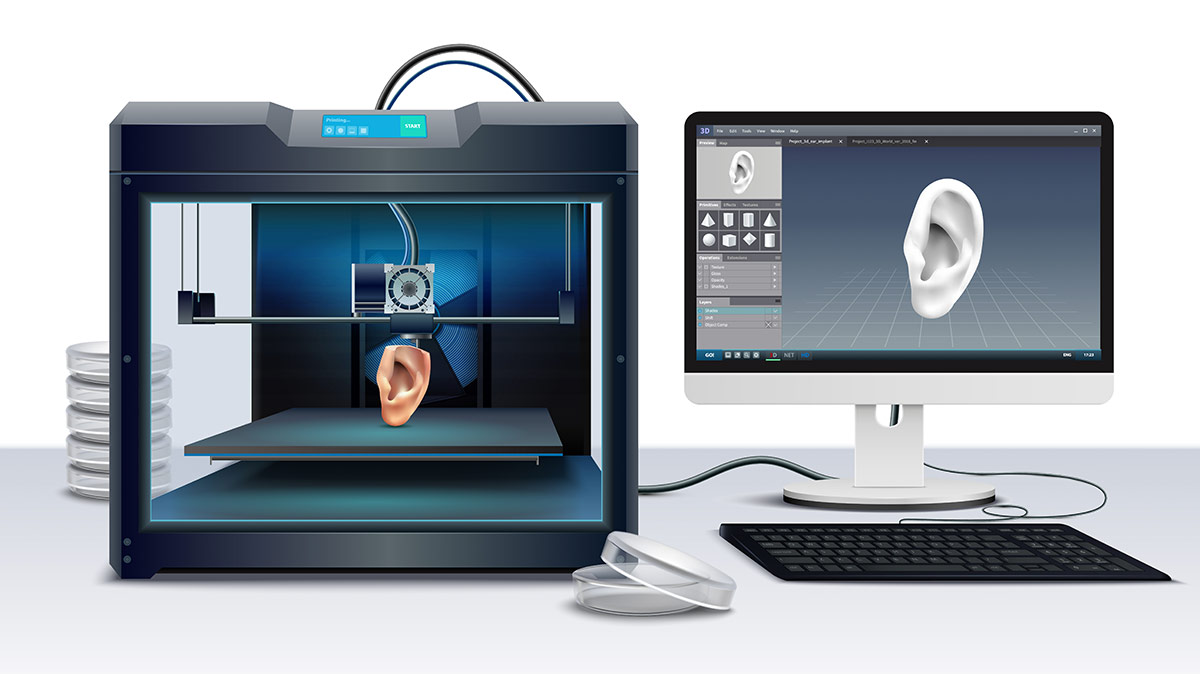